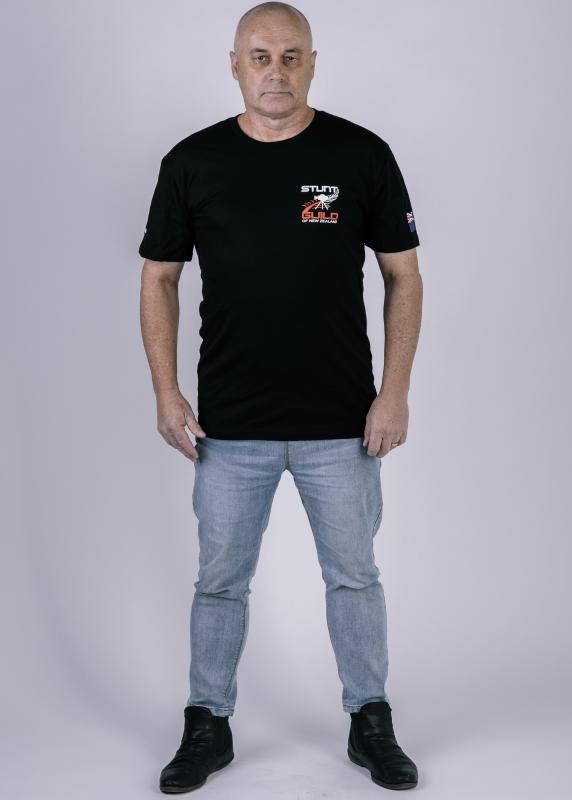 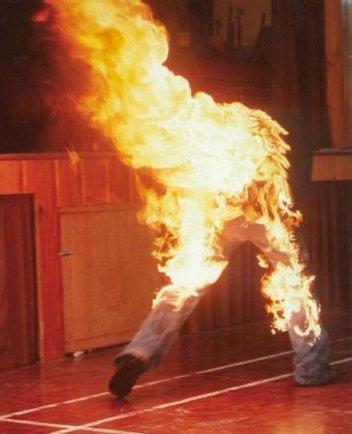 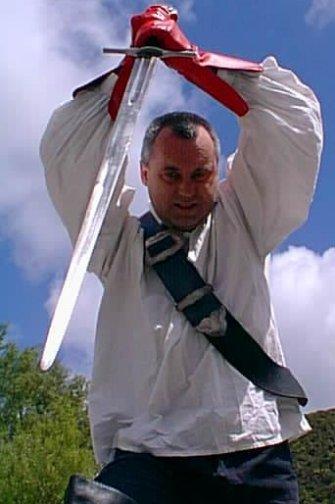 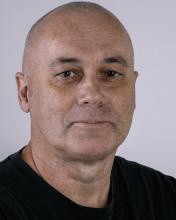 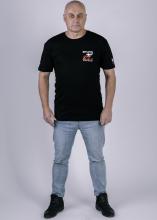 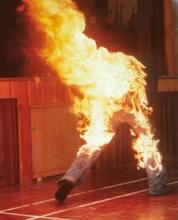 Shaved head but can grow out to grey hair and short beard quickly. Appearance can vary from thug to businessman. Age range from 45-65.